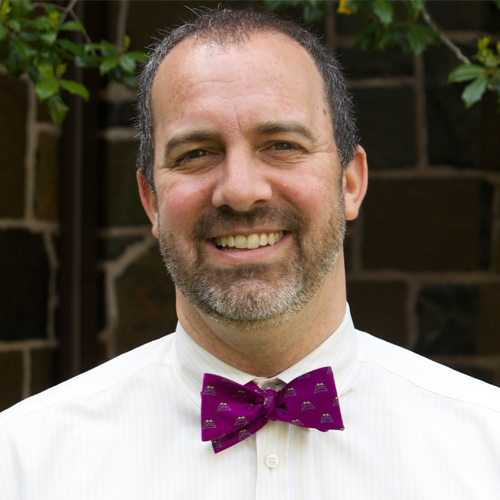 As our director of music and organist, Scott plays the renowned Austin pipe organ, and directs the Royal School of Church Music-affiliated St. John’s Choir School and our semi-professional Adult Choir. He also serves as artistic director of the Music at the Red Door concert series.

Cited by The American Organist magazine as infusing his music with “virtuosic flair and fire,” Scott’s organ performances bring a unique emotional and spiritual inspiration to his audiences. In demand as a concert artist, Scott has performed in the United States, Canada, and Europe, with appearances at the Piccolo Spoleto Festival in South Carolina, Methuen Memorial Music Hall, the Überlinger Münster in Germany, and St. Thomas Church, New York. Upcoming recitals include Schopfheim, Germany, and St-Sulpice, Paris. Scott’s concerts have been broadcast in South Carolina, Boston and Worcester. Previously, he served as Artistic Director of the Music Alive! Concert Series, the a cappella chorus, Sacred Voices, and the South Hadley Chorale.

Scott has three CDs in current release—The Organ at Worship, and In Quiet Joy: Music of Advent and Christmas, and  a CD of his piano compositions, entitled Peace. He also is featured on the CD, Great Organs of Worcester. His compositions are often featured as part of the online Jesuit daily podcast, Pray as You Go, and his organ compositions have been published by Lorenz. Scott is a 1994 graduate of the Hartt School, University of Hartford, where he studied organ with John Holtz and Larry Allen. Active as an organ instructor for over 25 years, he is adjunct faculty at the Hartt School and at Holyoke Community College, where he specializes in organ education for pianists. More info can be found at www.scottlamlein.com.

Scott’s greatest passion, however, is his work at St. John’s, where he sees music as a ministry and a real connecting point with the sacred. Each person involved in our music ministry plays a role in helping others through the ups and downs of life by providing moments of solace and wonder through beautiful music. He loves to talk about all aspects of St. John’s, especially the music program, so feel free to be in touch!